Another milestone in the construction of the 70-meter FB273 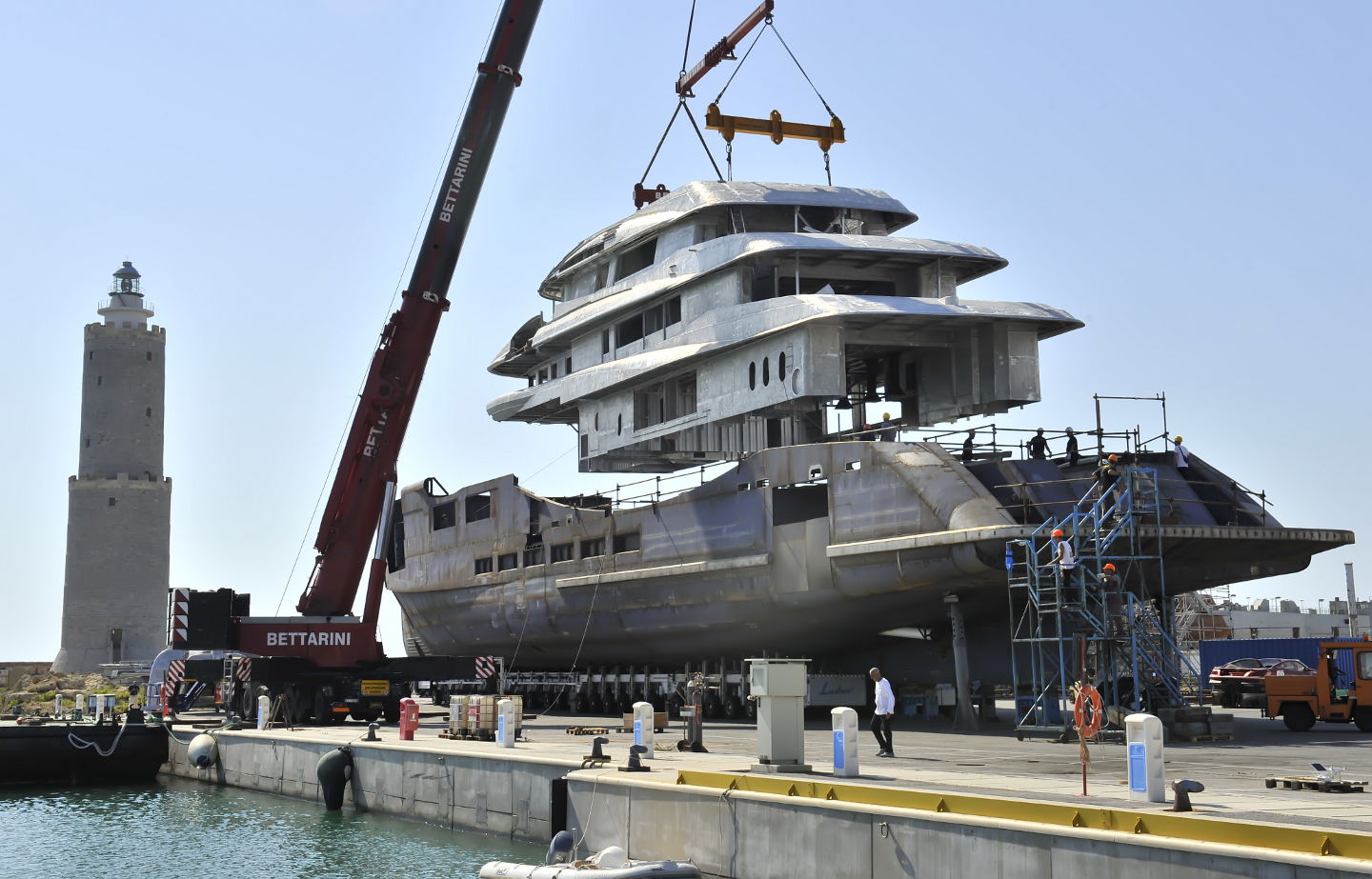 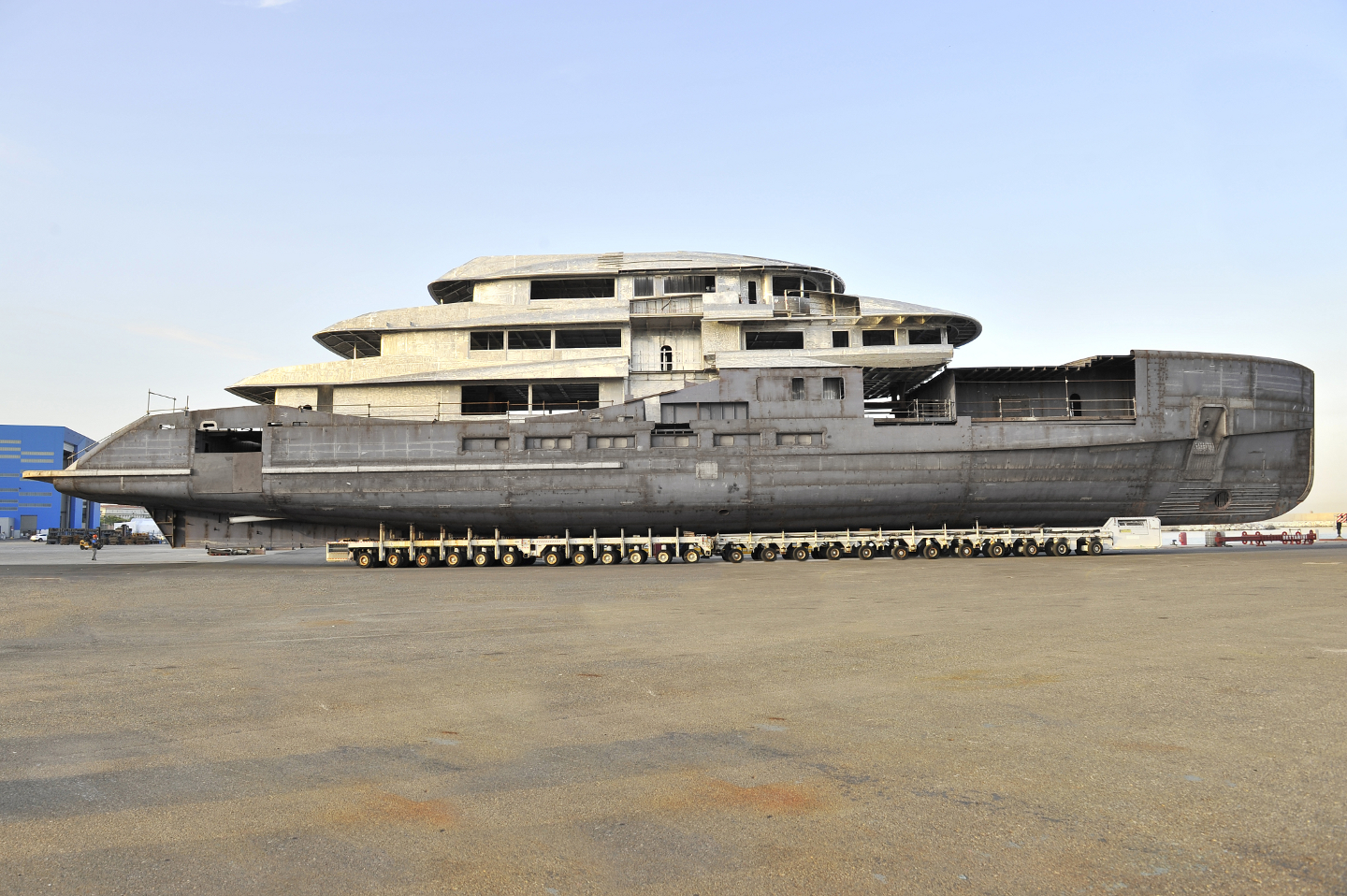 Construction work continues on the new 70-meter FB273 designed by Benetti: last August, at the Livorno shipyard, the steel and aluminium hull and superstructure were joined on this full custom superyacht that will be launched in the summer of 2019.

Developed on 6 decks presents a layout featuring 6 double guest cabins and an owner suite, with plenty of indoor and outdoor spaces for socialising and privacy.

The exteriors, based on a concept by the shipyard’s technical office, offer a large swimming pool in the bow area on the Main Deck and ample sunbathing areas. The Sky Deck houses a jacuzzi whose glass floor serves as a skylight for the stairwell and the elevator that connects all the decks, while an open air dining area occupies about 60 square meters in the stern of the Sun Deck. The owner’s large apartment is located on the Upper Deck; it features a living area furnished with sofas and armchairs that offers a splendid view of the sea, walk-in wardrobes, a bathroom and, in the center of the yacht, an office and private terrace. And there’s more: the plans for this deck also include a gym with a massage table and a living area with TV and home theatre systems.

Other entertainment areas are planned for the Main Deck, which has a huge full beam dining space and a 105 square meter living room with various sofas, armchairs and a screening area. The guest night area, consisting of six double cabins, will be on the Lower Deck. The crew will have a total of nine cabins, accommodating a maximum of 12 people, arranged in such a way as to guarantee total privacy for both owners and guests. There are also plans for a tender, two jet skis and a rescue boat compartment.

Two 2,400 hp Caterpillar engines will give the yacht a range of 5,000 nautical miles at its low consumption speed of 12 knots, while the top speed will be roughly 16 knots. With the engines at 85% of full load, the speed will be 15 knots. Like the other mega yachts built by the shipyard, the level of noise and vibration will be kept very low.