Benetti announces the sale of the fourth unit (BP004) of Diamond 145, the impressive fiber glass yacht that, at 44 metres in length and with a gross tonnage of 456 tonnes, is the Class line flagship. The exteriors are by Giorgio M. Cassetta, while the interiors are designed by the Interior Style Department. The delivery of BP004 is planned for the second half of 2022.

The Shipyard is also pleased to announce the delivery last December of the second Diamond 145 unit (BP002). 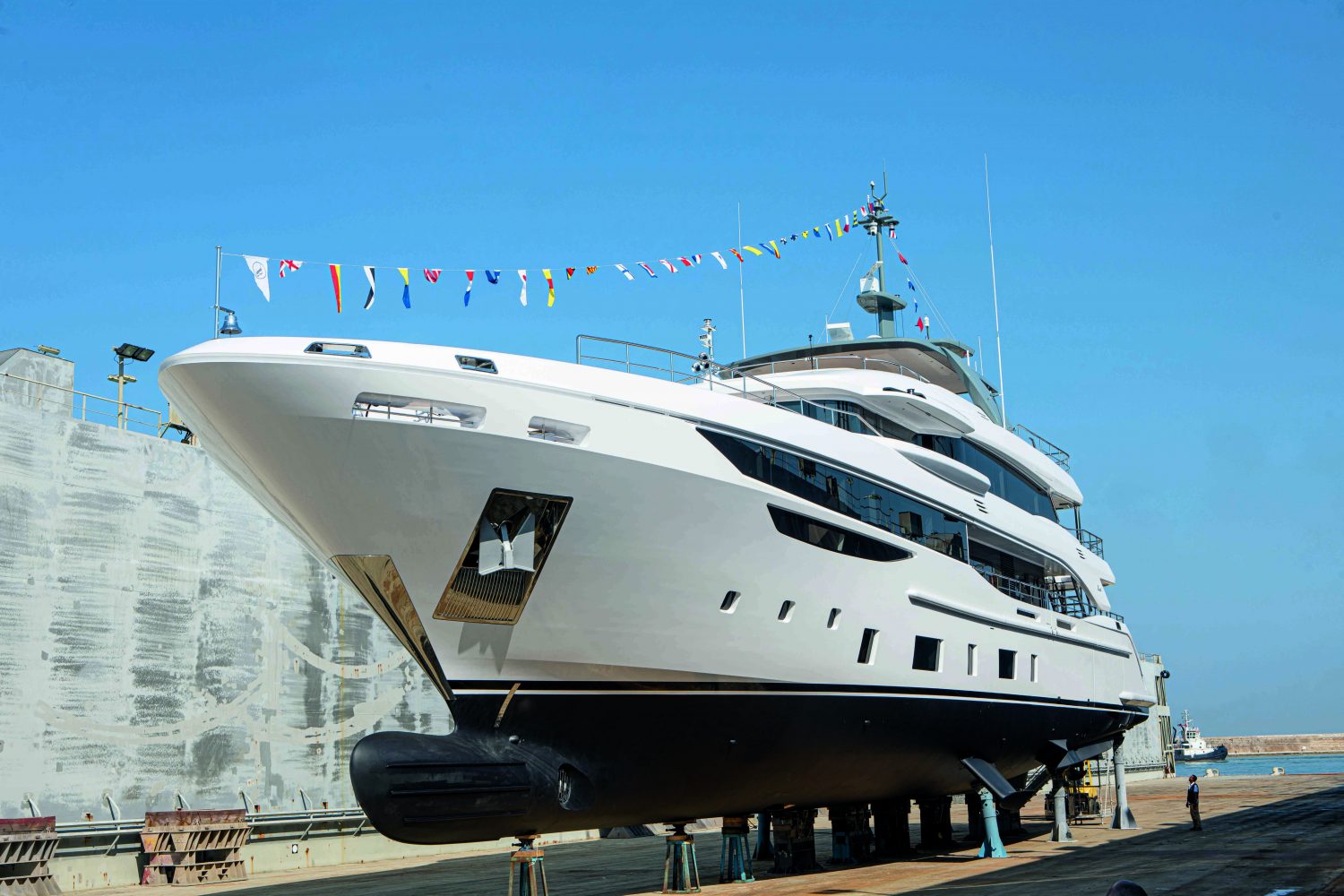 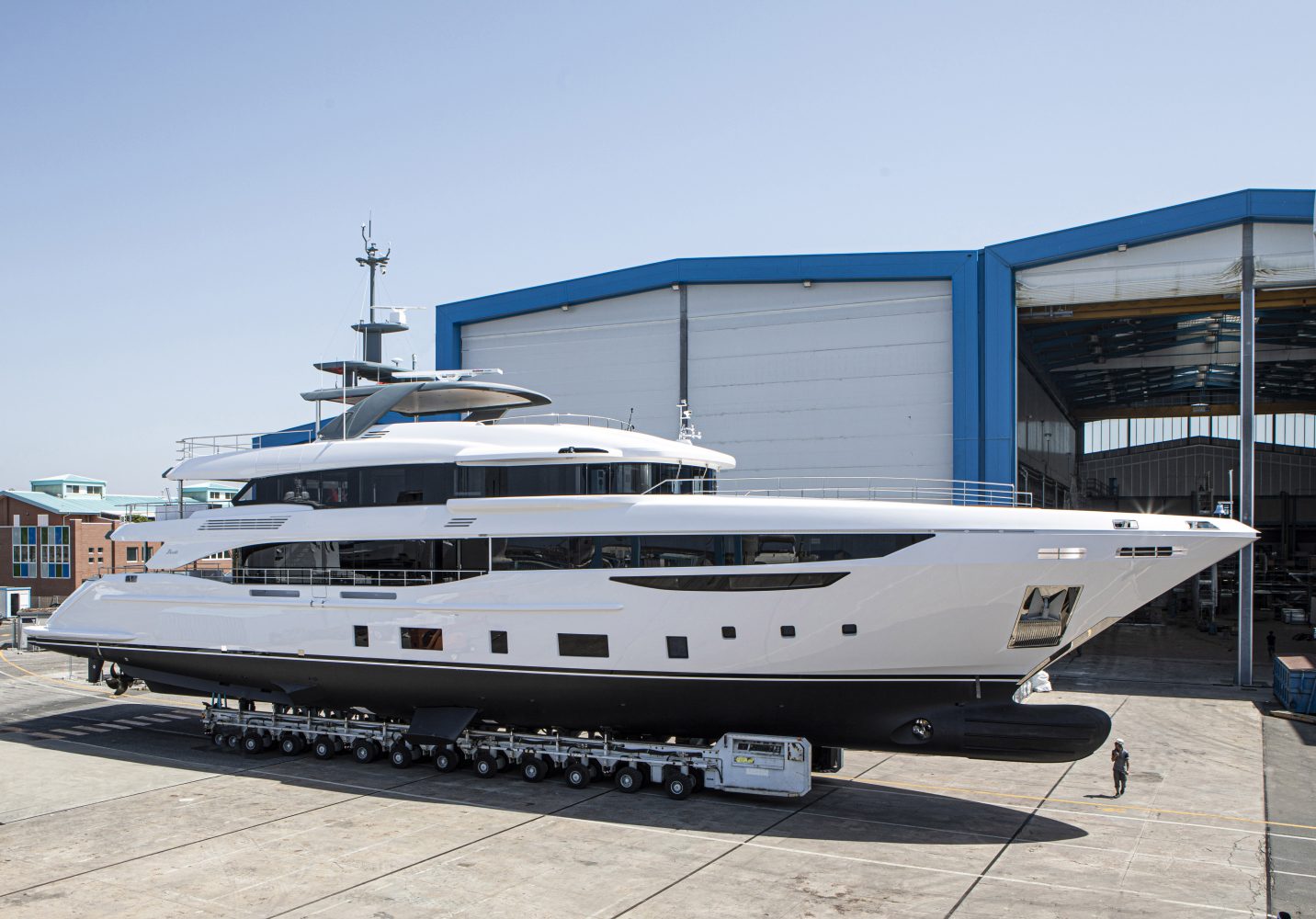 The contract of sale for Benetti’s fourth Diamond 145 unit, signed with the collaboration of Frank Grzeszczak Jr. of IYC, confirms the market’s appreciation of this impressive 44-metre yacht, built according to the industry’s highest construction standards and featuring advanced solutions to reduce noise and vibration to a minimum both when underway and at anchor. The contract was signed soon after the delivery last December of the second unit, following a sale brokered by Alex Krykanyuk of Fraser.

For the fourth Diamond 145 unit, with delivery planned for summer 2022, Benetti’s engineers and designers will develop a six-cabin layout comfortably sleeping 12 guests, as requested by the customer.

Diamond 145 is a yacht designed for highly experienced owners who have a clear idea about their onboard needs, with generous spaces not only for themselves and their guests but also for the crew.