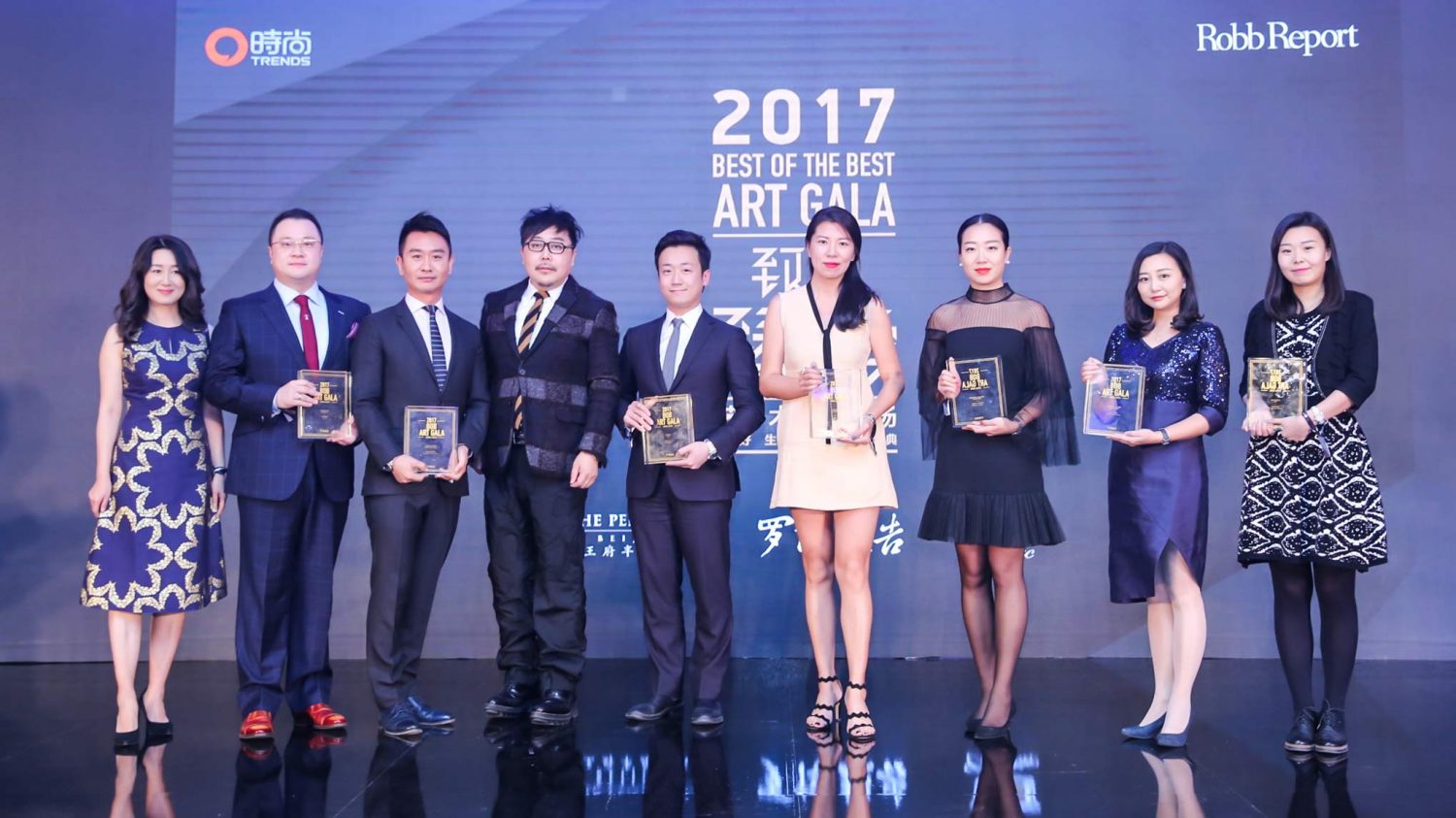 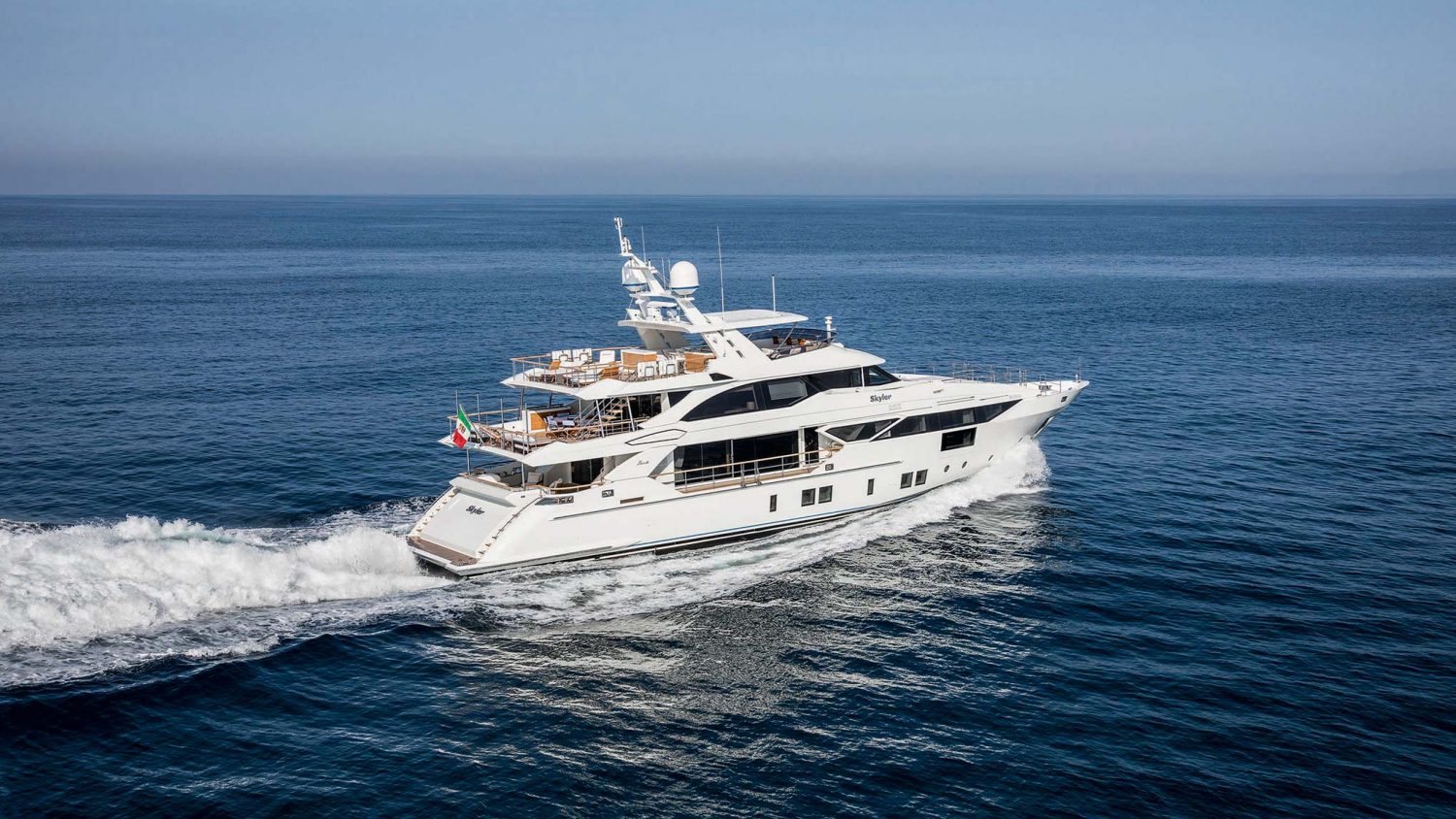 Benetti is proud to announce that the Fast 125’ M/Y SKYLER has been awarded Best of the Bestfor 2017 under the 100-180 feet category by Robb Report China.

The 2017 Best of the Best award ceremony was held at The Peninsula Beijing hotel on December 1st. Organised by the Robb Report China, the Best of the Best awards are considered among the most prestigious in the Luxury sector in China. Skyler was selected and evaluated by a panel of highly skilled and specialized experts, formed of the readers and senior editors of this magazine.

Skyler is the third unit of the Benetti Fast product line, built in composites and carbon at Benetti’s Viareggio shipyard, the Fast 125’ is a four deck semi-wide body yacht with a total of 5 cabins, a length of 38.1m and a beam of 8.3m. Skyler’s most impressive feature is its AZP C65 Azipull Carbon propulsion system. The Rolls-Royce pod system is the most technologically advanced on the market, and gives the 125-foot Benetti excellent fuel efficiency at low displacement speeds while allowing the yacht to reach a respectable top end of 22 knots. The pod thrusters not only deliver next-generation maneuverability and performance, but they allow Benetti to design the engine room farther back than most yachts its size, thus lowering noise and vibration and increasing the size of the four staterooms on the lower deck.

The sporty exterior was designed by Stefano Righini using an expanse of horizontal windows to accentuate the yacht’s streamlined look. Another key feature is a remarkable central element in the side of the superstructure that covers the access stairway to the upper deck. Her luxurious interior was designed by Redman Whiteley Dixon, based on the “Air” configuration, one of the three interior style options that Benetti offers to their Fast 125’ owners.

Peter Mahony, General Manager of Benetti Asia commented, “We are very honored to receive this award from Robb Report. As time goes on, Chinese customers are increasingly discerning with the technology and design of superyachts. We are looking forward to presenting more of our fleet to China, showcasing Benetti’s Italian excellence and state-of-the-art yacht making expertise.”